During this update; A lot of work has been done to modernize the interfaces, speed up the server and fix various bugs!


Alongside the fully updated Main Menu interface, we are introducing a change of the management interaction system! 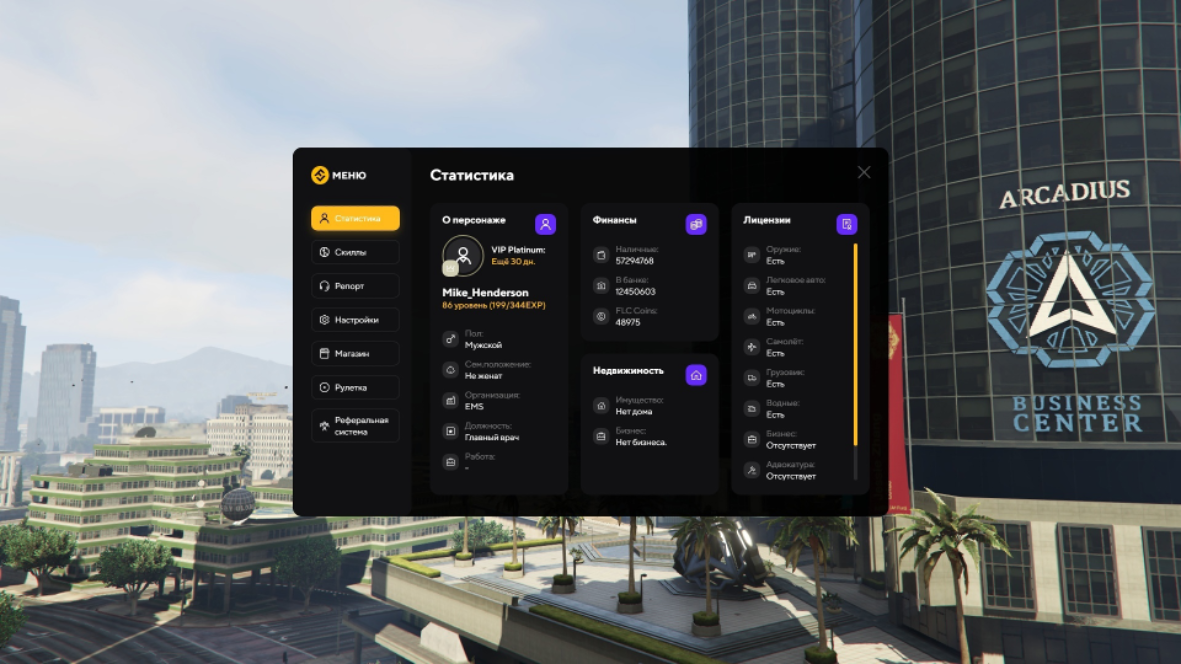 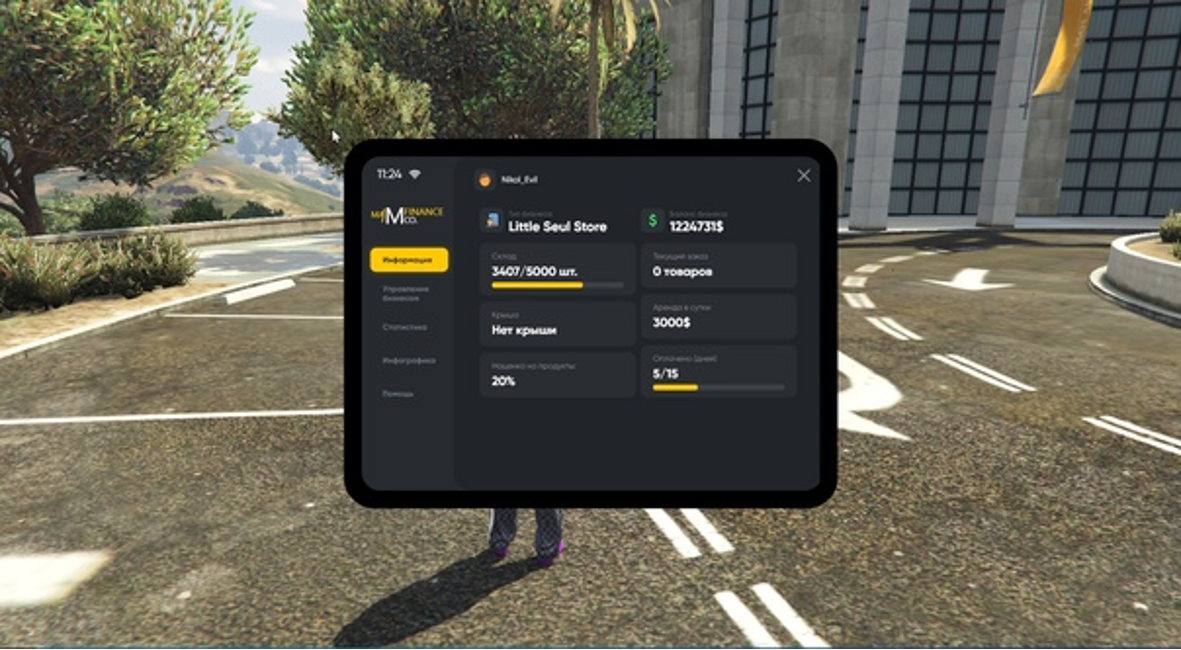